Diabetes is a condition that results from lack of the hormone insulin in a person's blood, or when the body has a problem using the insulin it produces (insulin resistance). There is another disease with a similar name, diabetes insipidus, however they are not related. When people say "diabetes", they usually mean diabetes mellitus.

People with diabetes mellitus are called "diabetics". Glucose is not regular sugar that is available in stores and supermarkets. Glucose is a natural carbohydrate that our bodies use as a source of energy. The kind of sugar sold in supermarkets is called sucrose, and is much different from glucose. High concentrations of glucose can be found in soft drinks and fruits. 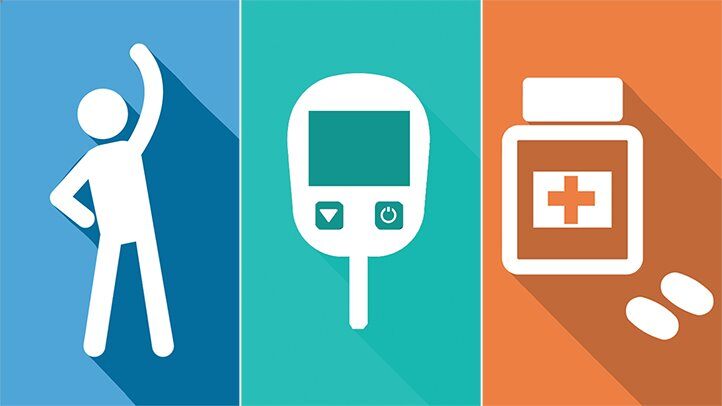