In medicine, precocious puberty is puberty occurring at an unusually early age. In most cases, the process is normal in every aspect except the unusually early age, and simply represents a variation of normal development. In a minority of children, the early development is triggered by a disease such as a tumor or injury of the brain.

Even when there is no disease, unusually early puberty can have adverse effects on social behavior and psychological development, can reduce adult height potential, and may shift some lifelong health risks. Central precocious puberty can be treated by suppressing the pituitary hormones that induce sex steroid production.

The opposite condition is delayed puberty. The term is used with several slightly different meanings that are usually apparent from the context. In its broadest sense, and often simplified as early puberty, "precocious puberty" sometimes refers to any physical sex hormone effect, due to any cause, occurring earlier than the usual age, especially when it is being considered as a medical problem. 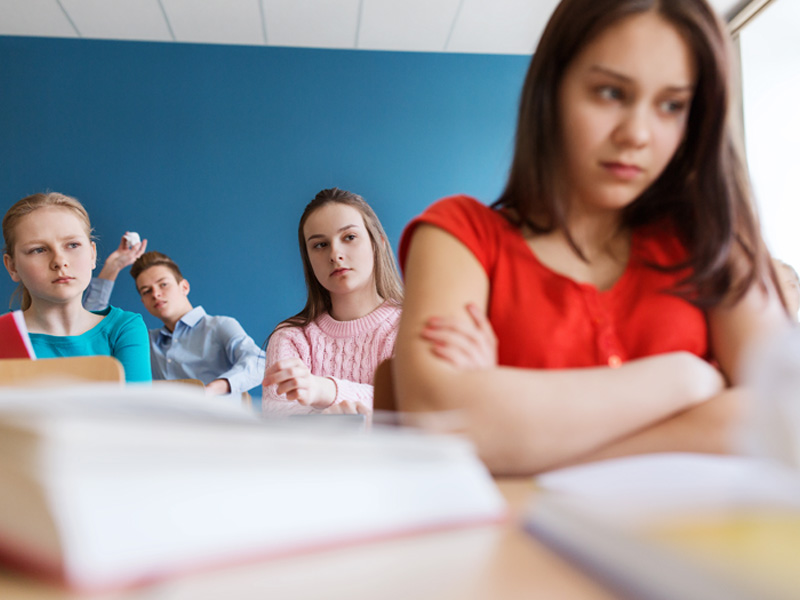 Stricter definitions of "precocity" may refer only to central puberty starting before a statistically specified age based on percentile in the population (e.g., 2.5 standard deviations below the population mean), on expert recommendations of ages at which there is more than a negligible chance of discovering an abnormal cause, or based on opinion as to the age at which early puberty may have adverse effects.