Short stature refers to a height of a human being which is below typical. Whether a person is considered short depends on the context. Because of the lack of preciseness, there is often disagreement about the degree of shortness that should be called short.

By comparison, the median or typical adult height in these populations (as the widely abundant statistics from these countries clearly state) is about 177 centimetres (5 ft 10 in) for men and 164 centimetres (5 ft 5 in) for women. 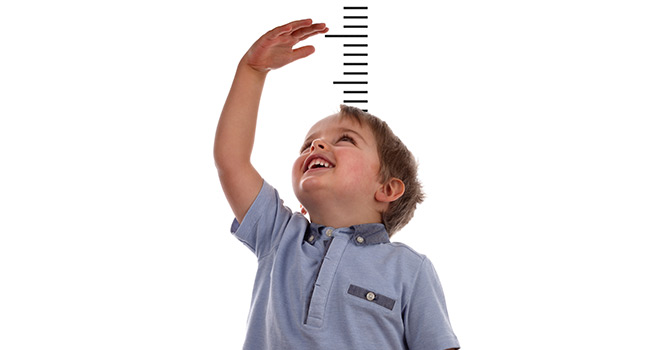