Human height or stature is the distance from the bottom of the feet to the top of the head in a human body, standing erect. It is measured using a stadiometer, usually in centimetres when using the metric system, or feet and inches when using the imperial system.

A particular genetic profile in men called Y haplotype I-M170 is correlated with height. Ecological data shows that as the frequency of this genetic profile increases in the population, the average male height in a country also increases.

Studies show that there is a correlation between small stature and a longer life expectancy. Individuals of small stature are also more likely to have lower blood pressure and are less likely to acquire cancer. The University of Hawaii has found that the “longevity gene” FOXO3 that reduces the effects of aging is more commonly found in individuals of a small body size. Short stature decreases the risk of venous insufficiency. 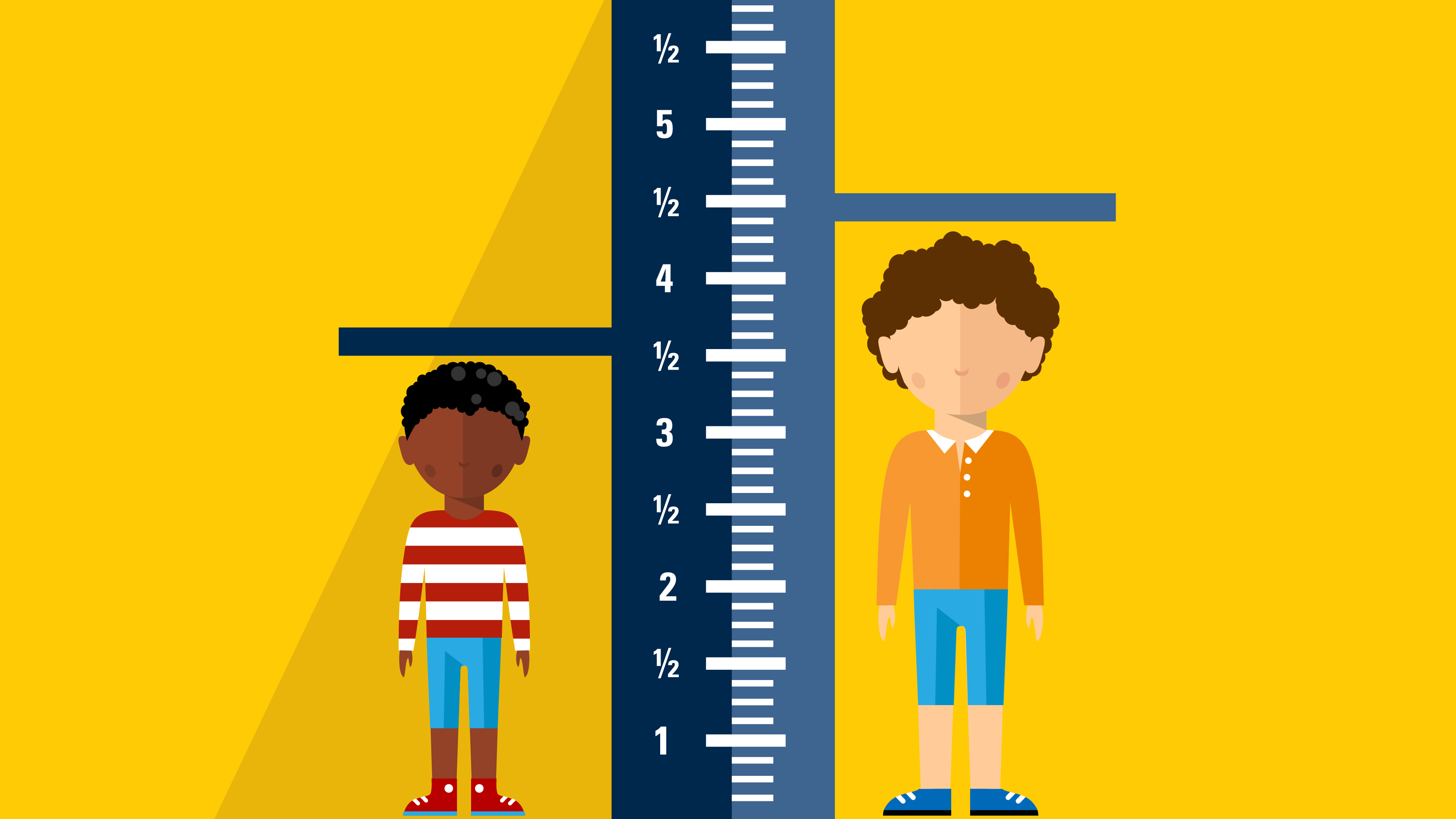