Other well known causes include diseases of the kidney. This includes diseases such as polycystic kidney disease which is a cystic genetic disorder of the kidneys, PKD,which is characterized by the presence of multiple cysts (hence, "polycystic") in both kidneys, can also damage the liver, pancreas, and rarely, the heart and brain.

It can be autosomal dominant or autosomal recessive, with the autosomal dominant form being more common and characterized by progressive cyst development and bilaterally enlarged kidneys with multiple cysts, with concurrent development of hypertension, renal insufficiency and renal pain. Or chronic glomerulonephritis which is a disease characterized by inflammation of the glomeruli, or small blood vessels in the kidneys. 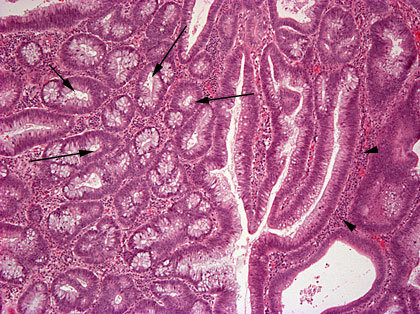