Long-term complications from high blood sugar include heart disease, strokes, diabetic retinopathy which can result in blindness, kidney failure, and poor blood flow in the limbs which may lead to amputations. The sudden onset of hyperosmolar hyperglycemic state may occur; however, ketoacidosis is uncommon.

Type 2 diabetes primarily occurs as a result of obesity and lack of exercise. Some people are more genetically at risk than others. Type 2 diabetes makes up about 90% of cases of diabetes, with the other 10% due primarily to diabetes mellitus type 1 and gestational diabetes. 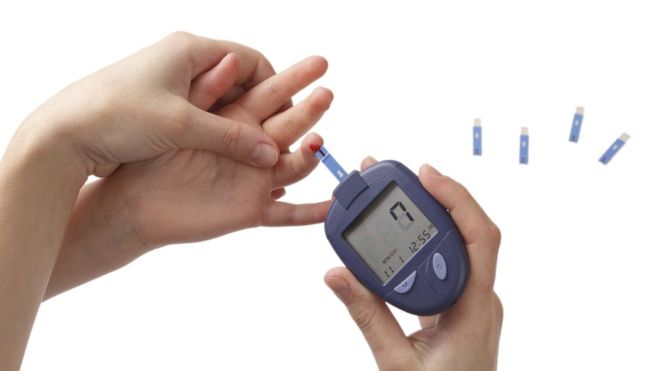